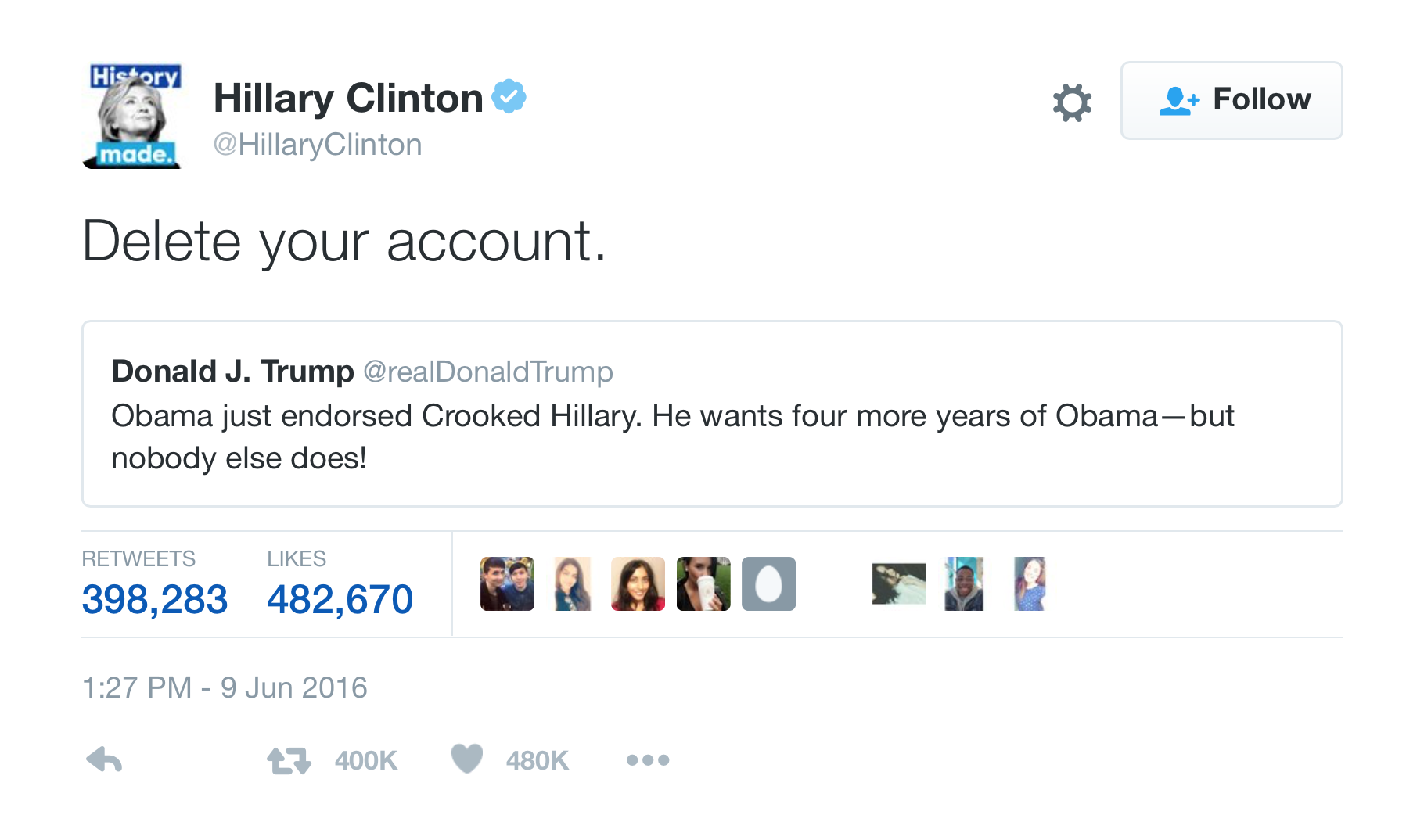 One Touch Wonder is a growing trend that any client or PR agency should jump on.  It’s what all those time-starved people out there want – one touch and a problem is sorted, a question is answered, or a service is delivered.

How will One Touch Wonder influence your PR success?

There’s a bit of One Touch Wonder here at Firefly too; via some clever apps which will help you to watch the success of our PR campaigns roll.

We view analytics reports and see the increase in views to our client’s website once a release or piece of content has gone out. We can see which sites are generating the most traffic, how long people stay on the page for, which pages they read and which organisation they are from.

Is One Touch Wonder making your life easier?

My kids get their school dinners by swiping their finger prints, if they spend over a certain amount it’s flagged to me by an email alert.

I just walk up to my car, get in it, push a button and drive away. No need to scramble for keys.

My public transport card auto loads payment as I swipe through barriers, I get an email alert just for the record. I never have to queue.

One Touch Wonder is built into Firefly’s business operations.

We make life for our clients as easy as possible.

Client satisfaction is critical for us. With a handy little SaaS tool, in one click we can see on a monthly basis whether our clients are happy or not.  If they’re not happy, we know instantly and it prompts an email alert followed by a phone call to discuss what we need to do better.

With just one email address, our clients can reach their whole team. We make sure that between us we cover mail 24/7 and the right person will pick up the actions or deal with the instruction or issue. Our clients don’t have to think who to call, and don’t have to double check we’ve got the message.

For some clients, one point of contact is what they want. And in those situations they are given their own dedicated client handler: someone who is there to take on their strain, available pretty much 24/7 within reason, someone who really understands them completely and can anticipate and solve any problems or challenges coming down the line.

The problem is when we come to expect One Touch Wonder as the norm, what comes next? Probably mind reading? Now wouldn’t that be great!

Firefly is excited to announce that it has begun work with UK-based data storage and analytics start-up, Acunu.

It has been suggested that 90% of the world’s data has been created in the last two years alone. While the concept of monetising data existed when only 10% of the world’s information did, data-driven companies are now looking for solutions to manage much greater volumes, variety and velocities of data than ever before.

Acunu has a growing list of customers from start-up companies to global technology super-powers, all of whom are working with Acunu because it means that they have the ability to manage data through a scalable and cost-effective solution.

Over the coming months, the team here at Firefly is looking forward to telling this fascinating business profile story, with compelling case studies of how big data is being turned into huge commercial opportunities.

Klout provides social media analytics that measures a user’s influence across their social network by collecting data from sites such as Twitter, LinkedIn and Facebook. It measures the size of a person’s network, the content created, and how other people interact with that content.

Social media influence is measured by using data points from Twitter such as: following count, follower count, re-tweets, list memberships, how many spam/dead accounts are following you, how influential the people who re-tweet you are, and unique mentions. This information is blended with Facebook and LinkedIn data such as comments, likes, and the number of friends in your network, to come up with a very consumer-friendly “Klout Score”.

Even better for PR and comms people, and unlike Facebook Insights or Google Analytics, you can determine anyone’s* Klout score and is therefore a fantastic research tool as part of any social media audit and strategy.

*With an online profile.

I took an informal poll of my Firefly colleagues by asking for some 2011 PR predictions. Always an interesting question to posit this time of year, so here’s a quick roundup of the top responses:

Measure, measure, measure: this could be a make-or-break year for some measurement and evaluation providers, covering both traditional and social media. Expect more consolidation as well as standardisation across the industry, which will necessitate even closer collaboration between third party measurement vendors and PRs . For some sound industry points of view, check out these principles (and “hoorah!” for principle 5, in particular).

Back-to-basics: this year, if they haven’t already, PRs should turn their attention to analytics. This means both the raw data served up by your measurement/evaluation tool of choice, as well as probing those figures like good, old-fashioned data sleuths. It’s not enough to drop pretty graphs into PowerPoint presentations: be prepared to answer why.

Great copy:  at the risk of sounding old-fashioned, we’re also big believers in the “return of great copy”. Whilst we’re still happy tweeting, poking and digg.ing, great copy is still great copy, and has its place in the world of PR and communications. Just ask Copyblogger.

Where are they now? Last year, we saw more friends leap onto new, social media platforms like Posterous, Quora and Gowalla. Admittedly, it’s getting harder to keep up with their sheer numbers (the platforms, not our friends), as well as gauge whether there’s a substantial enough following on each. Although the social media graveyard is growing, we predict it will be easier to resurrect some fundamentally great ideas, because of the low barrier to entry in the first instance. And when that happens – complete with the necessary tweaks to make these platforms truly great – then we can talk about the real, game-changing Web.